Conophytum, Crassula and Adromischus are all popular plants to grow in cultivation. They all grow in the same areas of South Africa and are often found growing together in nature, so one might think they would all require the same methods, techniques and environment to grow well. In some aspects that is correct, but in others there are differences which need to be addressed to grow them well.

I've written 3 growing guides (links below), one for each genus where you will see similarities as well as some major differences.

These South African succulent plants have been grown in cultivation ever since the first botanists arrived in the Cape and took samples back to Europe in the late 18th century. Conophytum minutum was first described in 1803 and there are still living examples in cultivation of some conophytums collected in the 1930's.

What is ex-situ cultivation? As time goes on, the plants we grow are facing more and more pressures on their natural habitats. It's almost all due to human activity. Intensive livestock farming has always been detrimental to their survival. New infrastructure of roads and habitation, mining for minerals and plant removal to satisfy collector demand are all increasing year-on-year.

On top of that but not always so obvious, is global warming, which is probably the greatest threat they now face. Recent times have seen continuously dry winters. In many areas, rain the plants depend on no longer arrives. Fog rolling in from the ocean to drench the plants no longer happens. Subsequently, plant populations in the W and N Capes are visibly dying.

Computer modelling has predicted it will get worse and do so within the next 50 years or less. Unless the plants can adapt and migrate, they will, in many cases, die out.

Ex situ conservation literally means, off-site conservation. The main objective of ex situ growing is to support conservation by ensuring the survival of threatened species and the maintenance of associated genetic diversity.

I believe we can all play a part. By growing and propagating what we already have in cultivation, we can all contribute to the survival of threatened species. 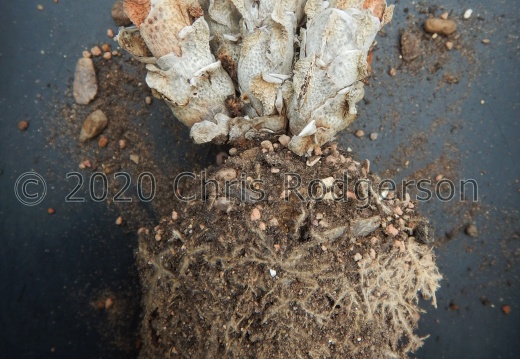 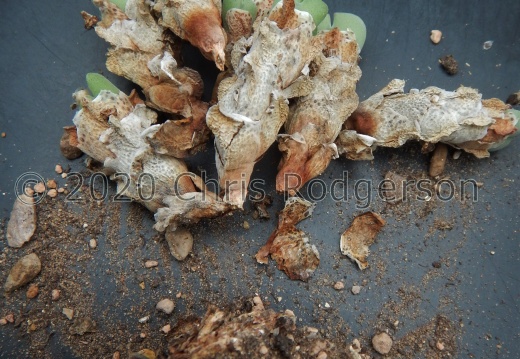 (2) remove top growth from the roots 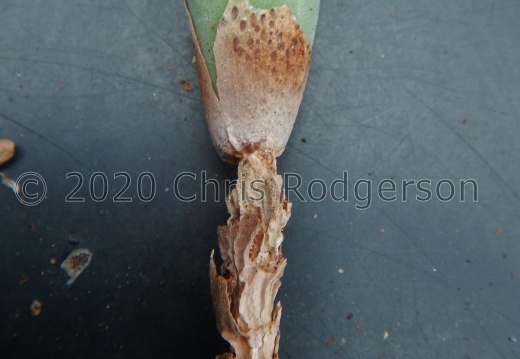 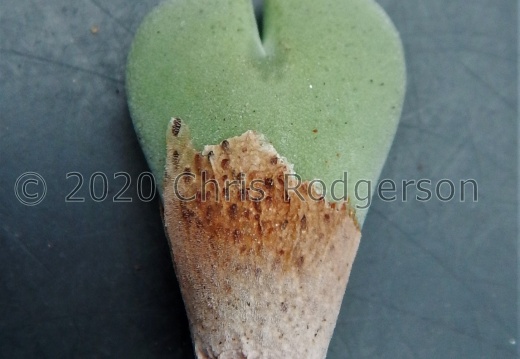 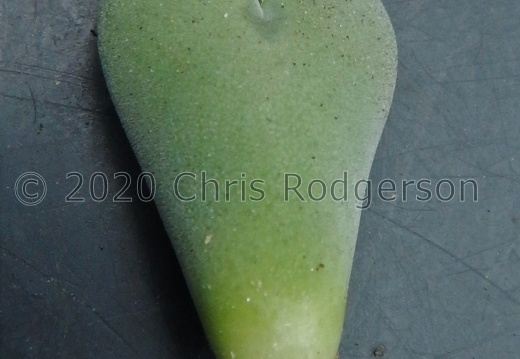 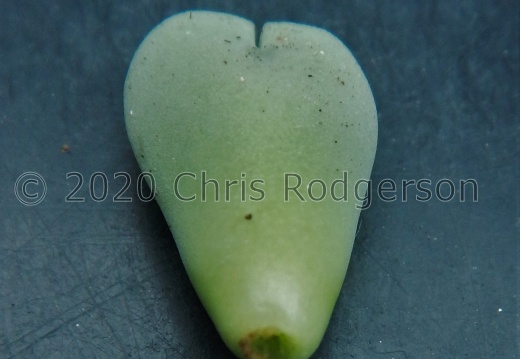 (6) do not remove the hard stem 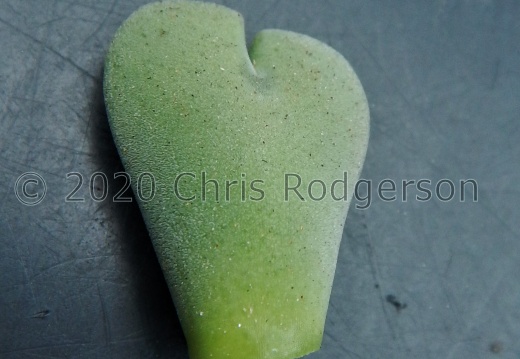 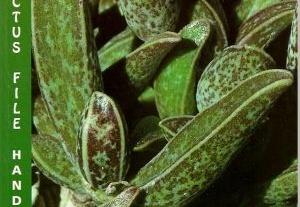 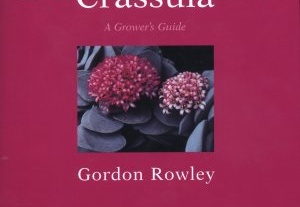 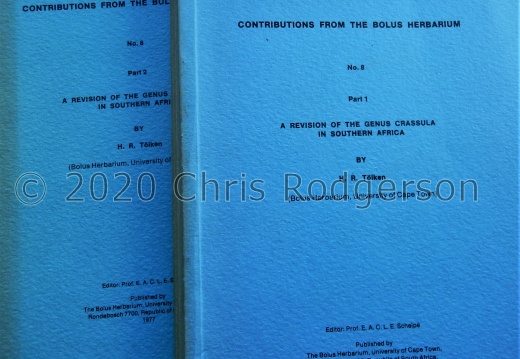 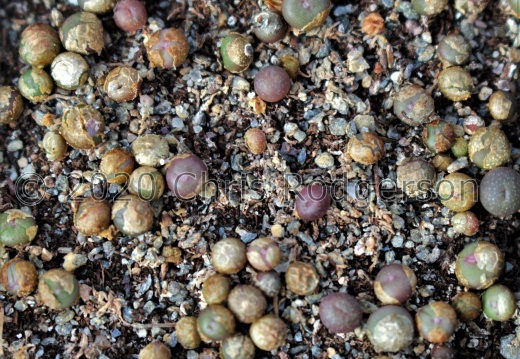 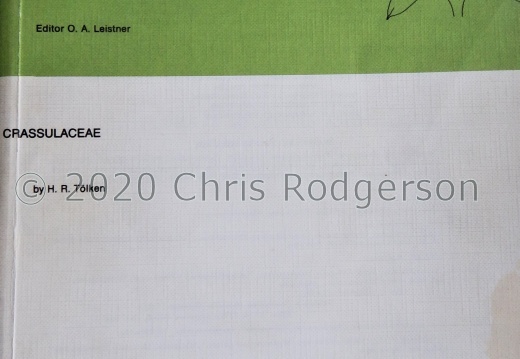 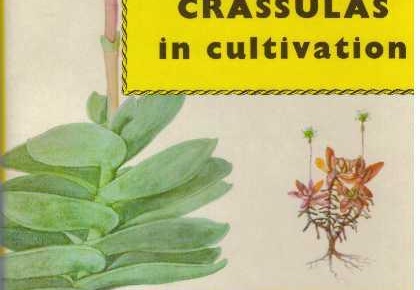